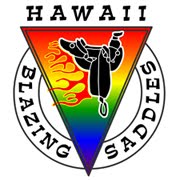 Other LGBT Websites in Hawai‘i and Beyond!

TRAVELING? OTHER LGBT COUNTRY-WESTERN DANCE ORGANIZATIONS AROUND THE WORLD!